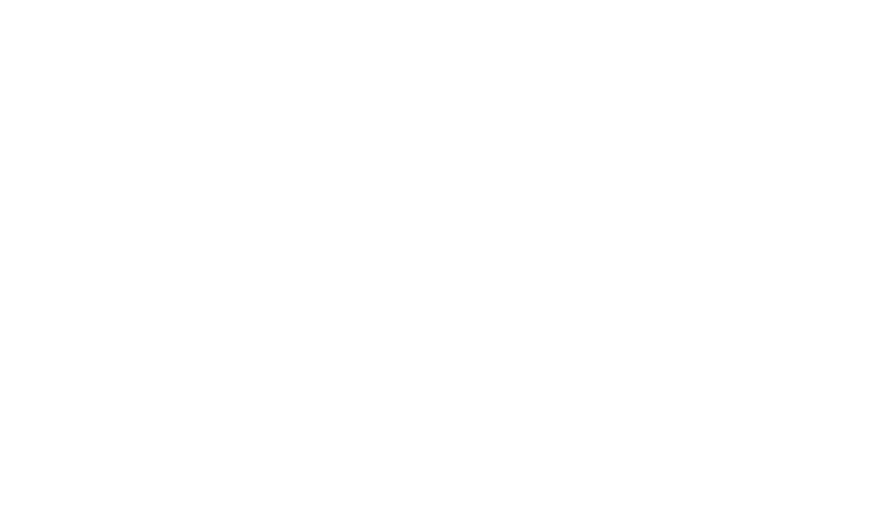 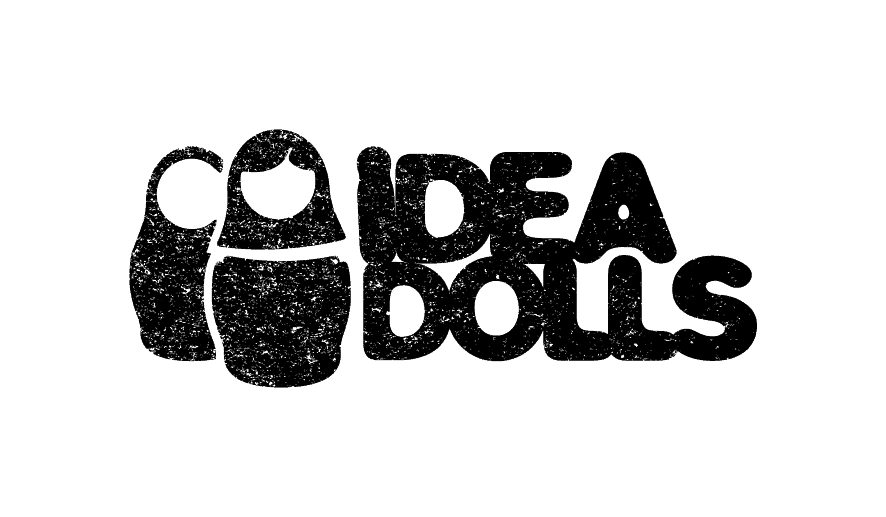 What brands can learn from JK Rowling

Last week JK Rowling, perhaps a little behind on the movement to make language surrounding periods more inclusive  – poked fun at an article which used the term ‘people who menstruate’ instead of ’women’ when talking about periods.

The reaction was disproportionate outrage, from the transgender community, fans, even Daniel Radcliffe and Hermione Grange (Emma Watson) joined in. Fan blog The Leaky Cauldron called for fans to boycott Rowling, to stop buying her books and watching the movies. The call to ban stories which have entertained and supported generations of confused teenagers, of all genders and races, where ‘bad’ and ‘misunderstood’ were not grouped together and bravery prevailed, is a worrying step in a direction which threatens to stamp our healthy debate and morph us all – or at least the language with which we describe ourselves into one genderless, identity-less, ageless, unidentifiable blob.

But what effect will the latest debate over inclusive menstruation have on brands? And should we be using inclusive terms across all categories? Changing our targeting language to  ‘people with periods, people who shave their faces or people who drink baby formula’ instead of women, men or infants.

Let’s look at both sides of the argument, because they both have a point.

On the one hand, making menstruation a ‘woman’s  thing’, means those who have periods but are not women don’t feel brands speak to them or include them in their communication. When I researched menstruation language on BOSSY – a Facebook group for women and non binary people in the creative arts – for the work we did on Ebb, I learned that more than just excluding non-binary or trans from brand communication, using the term ‘women’ in association with periods means women who do not menstruate feel somehow less feminine.

On the other side of the debate are charities, feminists and brands who are fighting for the right to continue to use the term ‘women’ when referring to a bodily function which occurs in the female body, and products targeted to that bodily function. The counterargument is that by ‘desexing’ periods we silence the right to talk about them – as occurring in women – predominantly. I explore this subject in depth in a case study written after the launch of Ebb reusable menstrual pads for the charity Binti Period.

Brands need to make an important decision on which side of the fence to stand, because there seems to be no middle ground between removing the label ‘woman’ from a product, and silencing the fight of feminist generations to be heard and making products more inclusive of vulnerable groups who might just be learning about their gender identities.

We decided to keep the term women on our brand communication for Ebb, feeling that the struggle women face all over the world to menstruate without shame doesn’t mean we don’t also understand that some people face additional struggles relating to gender identities.

I’ll end by saying the JK Rowling witch hunt shows that misunderstanding, labeling and taking statements out of context can steer us away from having important debates and perhaps coming up with creative solutions that work for everyone.

PrevPreviousInto the Wylde – finally, a lube for ladies
NextBrick by Brick: Constructing the Foundation of a Successful BrandNext

We love working with teams who value the strategic process and an outcome-based approach. We’d love it if you gave us the freedom to let our imagination run wild, trust us to get the job right and paid us on time. In return, we’ll live and breathe your brand, immerse ourselves in your vision and deliver creative that will win hearts and woo buyers. We believe in having an honest jargon-less conversation with our clients – it sounds something like this. If you’d like to continue speaking, jot your details in this form.